[Note: This post originally appeared on my alter ego's Young Adult blog. Since Writer's Block is an obstacle we all face from time to time I decided to share this with my friends here, as well.]
Every writer knows that panicky feeling when all they can do is stare at the blinking cursor and beg it to tell them what to type next. Nothing comes. Blank. No ideas. Check Twitter. Look at email. Go back to document and stare at cursor—yep, it’s still blinking.  Make a cup of tea. Look out the window and see if there’s anything untoward going on out there. Check the cursor again. 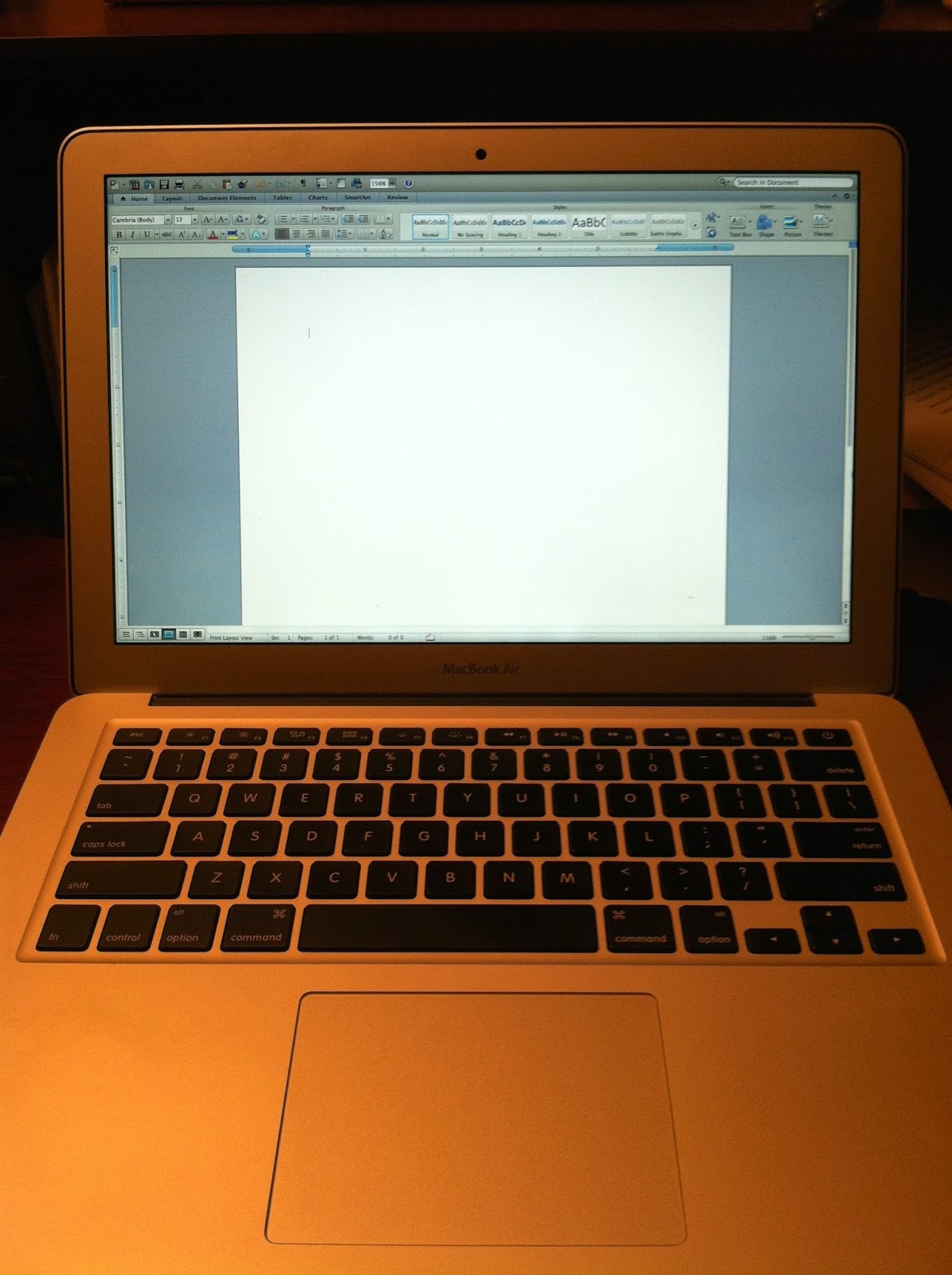 Writer’s Block. Whether you believe in it or not (there are some who don’t, more on that later) the above paragraph undoubtedly sounds familiar. I’m sure everyone has their ways of handling it, but these are a few I’ve found work fairly well.

·      Go take a walk. Leave the ipod at home—your mind needs to be allowed to wander. Don’t focus on the problem with your story; instead just try to be mindful of everything you see along the way, and let your heart pump lots of oxygen to your brain. If you have an ‘ah-ha’ moment that’s great. Work it through on your way back home and zip back to the computer and have at it.
·      Go someplace with people, whether it’s a grocery store, coffee shop, library, or whatever. Now pick one or two people and imagine a backstory for them. Let your imagination go wild. This infusion of creativity will spark the creativity you need in your story.
·      Work on a different project. I know, not everyone works on more than one WIP at a time, and there are many out there who will tell you to do so is breaking a Writing Cardinal Rule. But if you allow your mind to act creatively on something else it will also spark that creativity with the problem WIP.
·      If you aren’t working on another WIP, then open a new document and have a character write a letter to you, or another character, or your Great Aunt Joan. Give your character free rein—you’ll be surprised by what you discover. It may solve the block.
·      If all else fails go take a long, hot shower. Almost a sure thing for unblocking the dreaded Writer’s Block.
·      Leave it for the day. Have a good night’s sleep, and most likely it will have untangled itself by morning.
·      By the way, all of these ideas work because the brain is a miraculous creation. Even when it isn’t consciously working on something, it continues to work on it in the subconscious. Often times that subconscious level knows more than the conscious one.
·      Since starting this post I experienced one more thing that I must share! This wasn’t so much a case of Writer’s Block, but more one of not being sure HOW the current WIP was going to resolve itself. Last night I was reading Anne Lamott’s fabulous Bird by Bird. This book is classified as a ‘writing craft’ book, but it is so much more. It’s more like you are sitting and having tea with Ms. Lamott while she shares her wisdom with you. After reading the following passage, my answer came to me fully formed and perfect and I wanted to hit myself upside the head for not seeing it before. From Bird by Bird by Anne Lamott: “Let your human beings follow the music they hear, and let it take them where it will. Then you may discover…that your characters had something in mind all along that was brighter and much more meaningful than what you wanted to impose on them.” YES!!! That was what my brain needed to hear to unlock my characters’ plan. I’m not exactly sure what it was in that passage that did the trick, but it worked! So, this last bullet point would be: Pick up a book on writing and read a bit—on any topic, not on Writer’s Block—and things may just fall into place.

Now I said at the top that not everyone believes in Writer’s Block. A couple of years ago I heard a panel of YA authors speak, and during the question-taking part of the presentation, an audience member asked how to battle Writer’s Block. Author Barry Lyga spoke up and said he wanted to take this question. He went on to say there is no such thing: if you get to a place where you’re stuck it is because you went the wrong way with your story. Go back to the last place things were working and go in a different direction. Ever since I heard this advice I’ve been a big believer in it. Here’s why. Let’s say you force the issue when you get stuck and write something just to write. This is going to invariably take you to yet another place you don’t want to be, you get stuck, you’re watching that dang cursor again, only this time it’s a lot worse because the problem is compounded. Yes, I will first try one or more of the above ideas, but if no viable answer comes to me, I follow Barry Lyga’s sage advice. I strongly suggest you try it.

Whether we call it Writer’s Block or not, we’ve all experienced that moment when we find ourselves staring at a blank screen and blinking cursor. These are but a few of the ways you might be able to battle this curse, and I hope you find at least one that works for you!

Posted by Monica Knightley at 3:00 AM No comments: